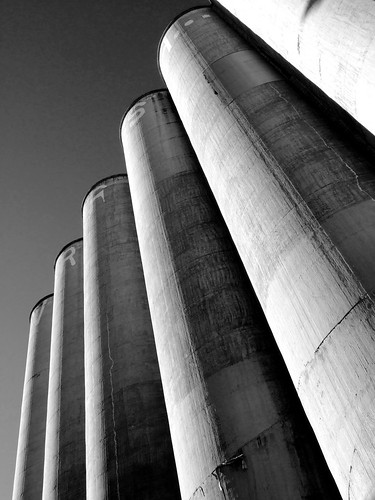 I spent most of the weekend recovering from BarCamp Chattanooga and the fun that comes from getting a chance to talk in person with more than 70 people from across the Southeastern United States. It’s a great perks that this world of social media offers. BTW – for those interested, the archived video from the hyperlocal blog presentation I took part in is available at the bottom of this post.

Reading through my Facebook and Twitter streams I saw someone suggest that a topic that was covered during the BarCamp become a monthly event. On the surface, it’s a great idea. It provides an opportunity for folks to talk with each other about the nuances of this reorganized world that we live in online. I have a hard time saying new when I remember having a CollegeClub.com account back in 1996 and talking to folks online in 1985.

The issue that comes to mind for me though is the fact that we currently have a Social Media Club in Birmingham that meets monthly (there’s a Google Group that I’ll probably be reminded about after this posts). Perhaps the conversations could take place as a small group function of the larger organization, but to start a totally new silo (albeit with the same cast of characters) seems redundant. Or does it?

I cannot cast too many stones as I hope that one of the outcomes of this year’s WordCamp Birmingham is the creation of a local blogging community that shares best practices with each other and helps each other through problems, whether it be involving content or development of their sites. In a perfect world, I’m hoping that I get to say that it’s involved with the Social Media Club (at least as this subgroup starts). The website that I spend most of my time on is in fact a result of thinking that I wouldn’t be able to do that type of blogging through the existing channels when I first started.

The freedom that the social media tools provide is also the one thing that could further separate us as we do not necessarily have to listen to another point of view. The same argument could also be made in terms how we get to connect with each other offline. Immediate splinters seem to leave folks without the chance to see if they may actually like something else or what someone who they don’t normally agree with says. The conversation needs to open up to more folks or else the resources can become drained – and quickly.

There is no easy solution to this issue, but it’s something that we need to look at soon, as the world continues to figure out how they will use social media in its future.

What do you think? Are there too many silos? If so, how do we get folks out of them and figuring out ways to flatten the conversation out?