Home Observations Do you share ideas in your city? I hope you do…

Do you feel like sharing that idea for the future of the city with us?

That question is being asked more frequently nowadays than people realize.

Cities across the country (check out all of the links if you can) and the world have turned to idea competitions in recent years to help jump-start the imagination of the communities where they are based. It also helps to place the city – and the area being focused on – on people’s radars both near and far.

The U.S. government is even looking for a few good ideas to help them better engage the general public in the process of making the country better. 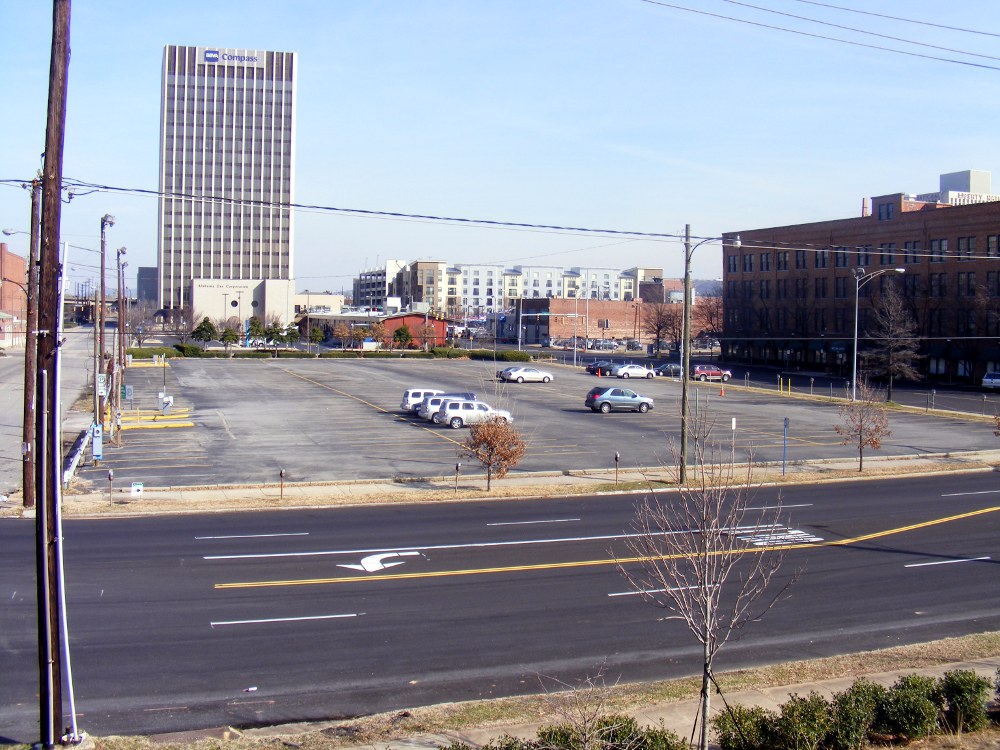 Here in Birmingham, AL, our community foundation has launched what they hope will be the first of several ideas competition, Prize2TheFuture.

There will be $72,000 in prize money distributed to those ideas identified as the best by a panel of judges they’ve assembled. The CFGB has also announced that they’ve set aside money to help see the winning idea carried out.

This is slightly different from “regular” idea competitions in that while there is a site associated with the project (the one pictured above), it is not limited to design firms attempting to create the next urban space for a city. It instead allows anyone to add their two cents and possibly re-imagine the direction that the city is taking while being encouraged to share their thoughts with others without fearing that it could be “stolen”

The hope is for the ideas to be embraced and used to move the community forward.

Well, almost everyone. Birmingham’s idea competition is limited to those 18 and older.

That’s fine, as there are probably several hoops that exist to make it tough to just give someone money for a good idea. It would be a lot of fun though to see a version of this competition geared towards the city’s youth.

Many of the decisions being made right now are ones they will have to live with for the foreseeable future – why not let them share what they want to see? The prize money could be given out in the form of scholarships, encouraging them to continue pursuing solutions to their ideas.

As we remember the words shared by President Kennedy on Inauguration Day 50 years ago today, people need to be empowered to bring change to their community. The ability to do instead of only dream is needed more than ever.

We should not be focused on having only a few individuals guide us into the future, but hope that people will want to add their voices and actions to a choir that hopes for the best not just now, but for some time to come.

Why keep that great idea to yourself if it means helping your community move forward?

Why wouldn’t you share an idea (or at least work on it yourself)?