Home Commentary A personal change to the online approach 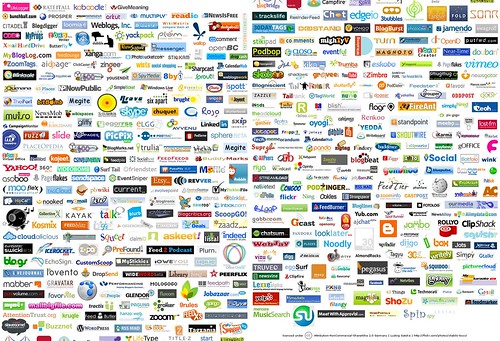 I remember signing up for Twitter in June 2007 (FYI – despite a comment made during a recent TimesTalk, it did exist before the 2008 Presidential campaign) because I had some friends who thought it’d be something worth checking out, especially considering my wanting to connect with new people. I didn’t start using it until I went to BlogWorld in Las Vegas late that fall.

I wasn’t rocking the smartphone back then – only my SMS service. It was a good way to keep up with what was going on. In other words, I had a reason to use it.

Thanks to my Facebook account I’ve recently reconnected with a friend from college & hope to be in the audience as she receives her second graduate degree in a couple of weeks. I’ve also been able to provide what I hope is valuable information to friends as they make a very important decision about their future. Folks knew they could find me there, therefore it was of benefit.

I’ve also spent a lot of time since I’ve been back in town trying to play catch-up with my Twitter stream and various other social network platforms because I feel I have to know everything that’s happened. This exercise led me to realize I wasn’t practicing what I was preaching. As a result, I’ve slowly been making a significant change in how I approach being online in recent weeks – one that puts what I do more in line with what I say at conferences and to potential clients.

I’ve consistently talk about using things like social media as part of a toolbox and said that folks shouldn’t think about the platforms as the be-all and end-all. I’ve suggested in the past that it can be a window to the world and an digital extension that allows you to dip in, take a pulse or crowdsource how to tackle a project. Despite the fact that I’ve got to engage in order for this to be helpful, I’ve not been engaging in a healthy way – at least not for me.

I’ve got friends shutting down their online accounts as a way to focus. More people are talking about focus than ever before – even if you’re not realizing that’s what their words and actions suggest. Many choose to overindulge in what was once seen as luxuries as we attempt to keep up with the rest of civilized society. We have all of this access to everything under the sun, but we don’t really know any more than we did before. I don’t think I can truly disconnect from the digital world because of how I’ve chosen to make a living, but I can be much more deliberate about how I implement the tools at my disposal. 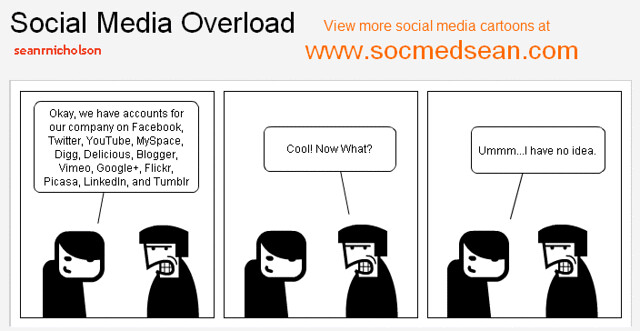 Doing this crazy online world “right” is most likely in the eyes of the beholder. What a consultant can bring to your situation is a way to align what you want with what’s available to you. Sometimes it’s realizing exactly how what you may want doesn’t necessarily work with how much time you want to dedicate. Sometimes it’s realizing while your strategy suggests you should be listening more while the plan allows you to do so without sacrificing whatever the reason is for your being online. The good ones tend to model ideal behavior… hopefully.

What do I want now? I want an experience that lets me use the lessons I learned while in college and so far in life to help folks understand the built environment around them and how they could be contributing to it (a much simpler version of what it means to be an urban conversationalist, I guess). I also want excuses to meet up with folks over good food, a pint of beer or a cup of coffee to talk about baseball, urban revitalization or other stuff – people and things I’ve discovered as a result of finding new online bubbles to explore.

There will be some of you who stumble across this post that will say it’s what everyone in the bubble says. The goal of this post though isn’t to talk to the bubble, but maybe with those folks I want to connect with outside of it. That’s what got me blogging in the first place.

This is the part where I ask what you think about this – though you may not necessarily realize what it really means for a few more weeks… Well?