Home Journalism Collaboration in journalism, while ideal, faces a messy road ahead 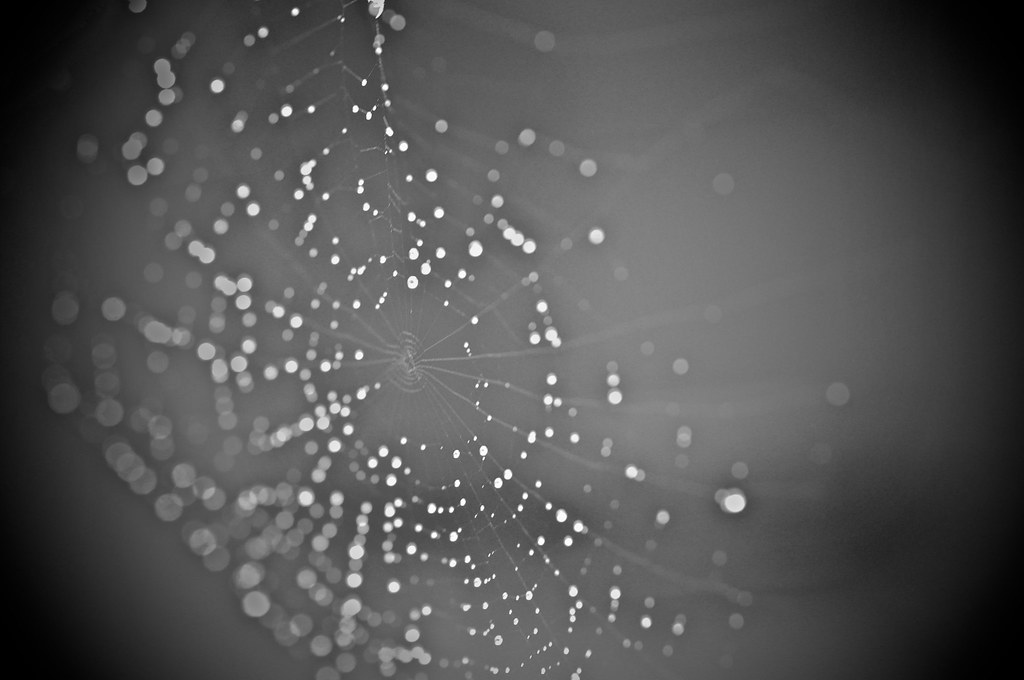 Growing up in the Bronx meant being aware of the local media bubble in Manhattan (a.k.a. “New York”) not always getting it right in its own backyard. Eleven years in Savannah, GA opened my eyes to a much more purple narrative. The thirteen years and counting in Birmingham continue to show me how often we don’t get nuance right in a world of “us vs. them.”

This absence is why there’s a need to share more local stories as part of the national dialogue now more than ever. If we don’t, we make it harder for Americans to understand each other or to be able to identify how divisive and hurtful we’ve become. Attempting to simplify our knowledge deficit at a national level to a stereotype of “urban versus rural” or “coastal versus ‘fly-over’” means endlessly explaining why we keep missing stories unless (and until) they become the next crisis.

It seems the most logical way to encourage such an effort involves supporting and enhancing existing collaborations. It would be most strategic to amplify existing efforts.

Finding ways to strengthen existing ties between national trends and regional issues could help. It’s an issue JSK Fellow Heather Bryant has been looking at recently. Bryant published a piece on Medium shortly after the election was focused on the coastal vs. rural debate dominating most conversations. When we spoke later that week, she’d nearly finished another one focusing on the issue of collaboration. Talking to her was a reminder of the existence of simple solutions for what’s become a complex problem:

“Our audiences will be better served by hearing from journalists who truly understand the places and people that they are reporting on.

I’ve heard many stories about the old media model of using local journalists like fixers. And I’ve known of plenty of times when Real Journalists™ have turned up their nose at small town stories they’ve deemed Not Real News™.

The time for that is over.”

ProPublica’s recently announced plans for Illinois appears to be a step in the right direction. It’s also not as though the region has not served as a model for a collaborative approach before, as the old City News Bureau (and its successor) and current City Bureau illustrate. The Chicago-based endeavor will undoubtedly continue to seek partnerships when producing journalism similar to what its parent organization has done previously. Those previous partners, however, were still primarily larger, national organizations. I have a tough time pinning my hopes for more in-depth partnerships solely on nonprofit organizations. For-profit solutions must also be identified and supported.

A report released shortly before the election, “The Rise of a New Media Baron and the Emerging Threat of News Deserts,” highlights several challenges local news organizations face as part of that possible solution. The study University of North Carolina at Chapel Hill School of Media and Journalism study points out the reduction of the number of local news organizations due to acquisition by investment firms. The need for a reasonable return on investment makes the reduction of staff vital to achieving their financial goals. As a result, it makes it harder for this tweet by Spirit Media CEO Jim Brady to come true:

I know it’s probably a dream, but a great 2020 election project would be to build a collective network of correspondents in every US county.

Leveraging what resources already exist seems logical, but it becomes harder when the national organizations dominate the discussion. Ideally, every time a New York Times or a Vanity Fair sees an increase in subscribers (and, as a result, income), it would be reasonable to see some form of an investment in a potential local partner. Unfortunately, this is not what happens. Local organizations struggle to secure financing necessary to carry out the mission of informing the public on a local level. It leads to the empowering of national organizations to tackle things at 30,000 feet up while taking away the ability to enable a local watchdog to fulfill its role to the best of its ability.

A friend aware of my working on this piece shared this tweet with me:

When has a newspaper in Alabama or West Virginia published an article sympathetically trying to understand New York City voters?

It may be frustrating at first glance, but consider this: NYC made itself a media mecca by trying to explain it all. It doesn’t mean everyone should be trying to do it all. It’s the difference between a news organization attempting to be a national platform and just wanting to just look in on its own community.

We don’t have to be everything to everyone. Now we just need to remember how to do that as we move forward.